The Rev. Dr. Barbara Davis is the Executive Minister at First Church. Her ministerial areas of focus include spiritual formation and pastoral care.

Barbara hails from western Pennsylvania, where she was deeply influenced by her upbringing in the Methodist Church and netting tadpoles in the pond near her house.

She graduated from Thiel College in Greenville, PA, where she majored in religion, with minors in English and Classical Languages. She then moved from rural to urban living to attend Union Theological Seminary in New York City, where she completed her M.Div. Her call to ministry led her to First Church in 1998. Barbara is a member of the Metro Association of the United Church of Christ (UCC), from which she was ordained in 2004. In 2016, she finished her doctoral work in Religious Education at Fordham University where she wrote about the “Unresolved Conflict Over Revelation in American Protestantism.” Barbara has served on the board of the Religious Education Association and is currently part of the Boundary Awareness Training Team for the Metro Association of the UCC. The mother of two amazing daughters, Barbara has been a leader in the parent body at their Quaker school in Brooklyn. An avid reader, essayist, sketcher, sky watcher, nature observer and proud Brooklynite, Barbara can often be found cycling the city’s streets. 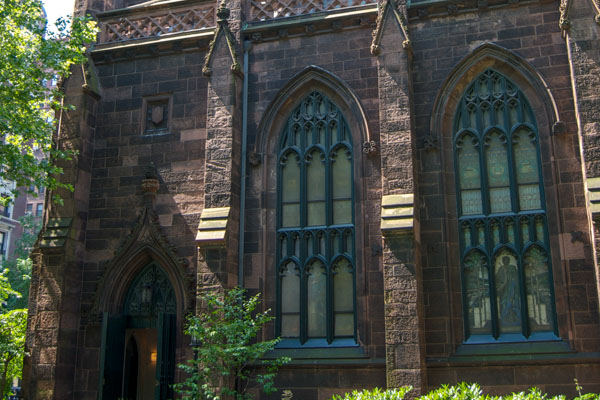 Sermon: “Singing for Joy on Our Couches.” 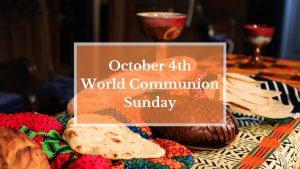 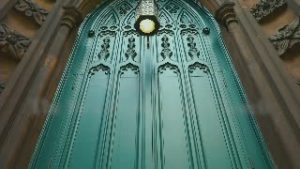 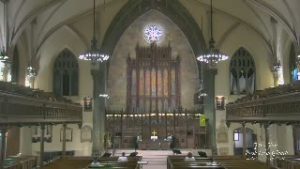 For more than three centuries, First Church has ministered to New York City through good times and bad. Your gifts make this possible.

Consider membership in this vibrant, active, and growing congregation. Those seeking membership are invited to attend an Inquirers’ Class.

Sign up to stay connected with First Matters–Your weekly dose of spiritual inspiration and the latest on upcoming church activities.

We encourage you to lend a hand as a volunteer in the ongoing programs and events that are a part of our ministry and life together.​